What is a Program?

WHAT IS A PROGRAM?

A program is a set of instructions that a computer follows to complete a task. The computer receives the information, handles it, utilizes it, and then gives an output based on it by following a program. 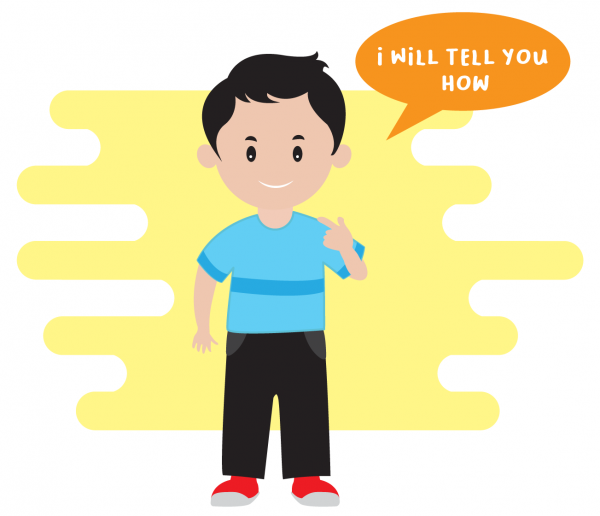 We are surrounded by computers and computer programs; Smartphones, cars, washing machines are all computers, and they follow different programs to carry out different tasks. E.g. when you search for a contact in your phone, a program already fed into the phone finds the correct number. Washing machines also have different programs that decide which task the machine will do. E.g. programs control how hot the water will be, or for how long the machine will wash the clothes.

The second part is what everybody generally considers as programming. Only this part requires coding skills; the first and third parts require other skills like problem-solving, and decomposition (the ability to break down bigger problems into smaller, manageable tasks).

Every day in the morning, your mother and father are behind you, asking you to wake up, while you keep saying ‘5 more minutes mum!’ until you realize it is late and you don’t have time to take bath. So, you decide to directly get dressed.  To get dressed, you follow a particular sequence of steps, like the one given below:

Here, as you can see, you followed a set of instructions to complete a task, which is getting dressed (though hastily, and without taking a bath!).

Now, you know that to properly get dressed, you need to follow the order; you won’t wear a fresh pair of undergarments before taking off the previous ones, nor would you put on the uniform first and then wear undergarments (unless you’re Superman!).

Similarly, you must write the program in proper order so that the computer does the task given to it correctly, and we get the result that we expect.